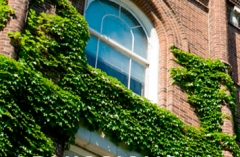 2020 Update:  The Medill Justice Project has reorganized and refocused. The links on this page that no longer work have been deactivated.

Journalism students at the Medill Innocence Project have started adding content to a blog devoted to their shaken baby syndrome project.

The first stories went up in late August, print-only updates about their efforts to re-examine the case of Jennifer Del Prete, an Illinois child-care provider convicted of shaking an infant in 2002. 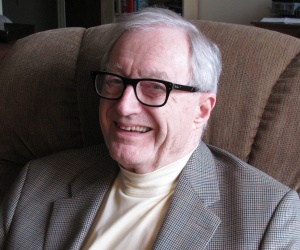 On Friday an excellent podcast appeared, “Setting the Record Straight,” based on an interview with Dr. A. Norman Guthkelch. The pioneering pediatric neurosurgeon who first proposed that shaking an infant can trigger subdural hematoma is now speaking out about the over-diagnosis of infant shaking.

The audio treatment includes a riveting exchange between Dr. Guthkelch and Carrie Sperling, the Innocence Project attorney who contacted him about the troubling case of Drayton Witt. Dr. Guthkelch says that the Witt case opened his eyes to how shaken baby syndrome theory is being used in the courtroom. The piece is even stronger for the inclusion of an interview with Dr. Robert Block, president of the American Academy of Pediatrics and a staunch defender of the classic model.

Earlier last week a video went up, “Tia’s Story,” a moving visit with Jennifer Del Prete’s 23-year-old daughter. The treatment does not consider the legal issues, but showcases another way in which a hasty diagnosis of infant shaking destroys families.

The site also features an announcement about the database project, started at the beginning of this summer, with some background on the issues.