A Push for Pamela Jacobazzi 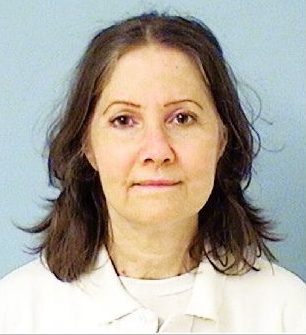 To an enthusiastic response from friends and family of a beloved child-care provider in Illinois, Bill Clutter has cranked up his campaign to free  Pamela Jacobazzi, in prison since 1999  for the presumed shaking death of a 10-month-old boy.

“Pam Jacobazzi is innocent,” says Clutter, a private investigator and founder of the Illinois Innocence Project (IIP). “She’s been sitting in prison too long. [Governor] Pat Quinn should follow the example of Jerry Brown in California.”

Clutter has started an on-line petition asking for a commutation of Jacobazzi’s sentence, in support of a clemency petition filed with the governor.

Coverage of the case last year in the Illinois Times characterized the legal developments as “part of a national trend in which people accused of killing infants are challenging in court old assumptions about shaken baby syndrome.” 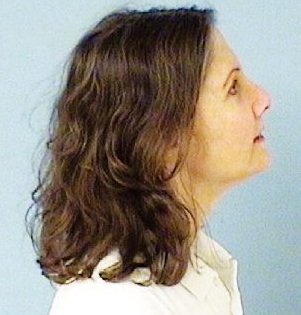 An appeal of the case is also pending, pushed by the IIP, based on medical records not known to the defense expert at trial:  The child had sickle-cell trait and abnormal hemoglobin, as well as a history of infection, fever, anemia, and dehydration.

After watching the appeal drag on for years, Clutter is now “beating the drums and getting people out to sign the petition.” If you didn’t follow the first link to it, use this one.

Historical note:  Free-lance science writer Lee Scheier brought the Jacobazzi case to my attention in 2005, in a prescient piece published in The Chicago Tribune Magazine, at this link, long before the media awareness that’s been demonstrated in the recent Shirley Smith coverage.